Ozone is represented as O3, a triatomic module consisting of 3 oxygen atoms. It is a powerful oxidising agent, far stronger than ordinary diatomic oxygen, represented as O2. 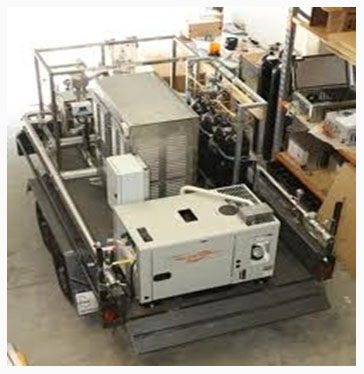 In the UV process air is passed over a special lamp emitting light in the wavelength 185nm. This wavelength is part of the spectrum known as UVC and is dangerous to unprotected eyes and skin. It produces an effect similar to sunburn which on the eyes can be very painful.

When air is exposed to this light some molecules of oxygen are split into individual atoms and recombine with existing oxygen molecules (O2) to form ozone (O3).

A similar process occurs when air or oxygen is passed through a small space between plates which have a very high voltage applied to them. One of the plates would have the high voltage and the other would be connected to earth. The high voltage generates a corona which would be visible as a blue/purple light. Oxygen passing through this corona causes some of the molecules to be split into individual oxygen atoms which then recombine with existing oxygen molecules to form ozone (O3).

Ozone (O3) is short lived lasting for only 15-20 minutes but in that time it will combine with organic and some inorganic compounds to form a different compound. The combination of oxygen with another compound is known as oxidation. If the organic compound is in the form of a pathogen then the pathogen will be destroyed. 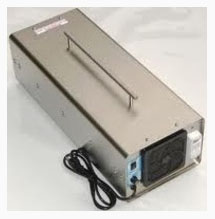 When reviewing the overall output of an ozone generator the measurement is in gm/hr or mg/hr. To look at the efficiency or concentration output of an ozone generator you could look at gm/m3, ppm or percent weight in air or oxygen (10% is a high reading). The concentration alone is not a measurement of total output without knowing the volume of the output, i.e. a generator output stated in ppm would be meaningless without stating the amount of gas produced at this concentration.

Reducing the temperature, increasing the concentration of oxygen in the feed gas and reducing the moisture content will increase the output of ozone from a CD ozone generator. Our ozone generators are rated at an ozone output that they produce in a normal service configuration. We do not make unrealistic claims of high outputs that are only achievable under extraordinary conditions.

There are discussions of various ozone generators producing nitric acid as a by-product. This can occur when nitrogen and moisture are both present in the high voltage corona discharge area. This would really only occur if the feed was ambient air. The amount of acid produced is small but if the use is in food processing for instance then it would be important to ensure a suitable trap is placed in the line. Our ozone generator components are made from quartz and 316 grade stainless steel and will not be affected by acid. UV ozone generators do not suffer from this problem.

Ozone Generators can be manufactured for a multitude of purpose from Water Sterilising to Air Purification.

No job too small no job too big! For larger operations Ozone generators can be custom built to suit its purpose and at Kitmark out technicians offer a “turn key” quote so you are not bogged down installing the units.

Ozone is one of natures most powerful disinfectants. On a base average ( depending on the microorganism or organic contamination), it is 200 times stronger than chlorine.

The breadth of ozone effectiveness means protection against emerging threats like endocrine disruptors ( by products of pharmaceutical disposal) in the water supply. 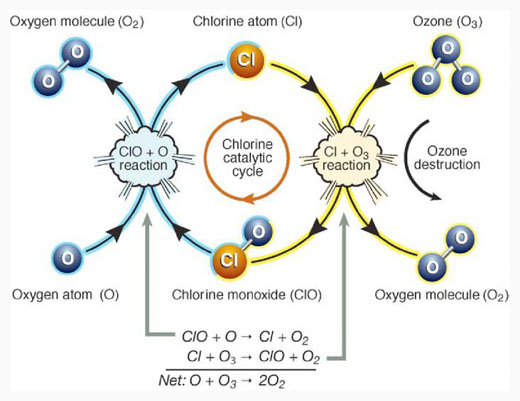 Ozone interrupts the chemical process that creates hazardous by products of chlorine sanitation such as chloramines. It acts on both the organics that are part of the chlorine formation process and on the chloramines themselves.

When properly applied Ozone oxidation creates no by products or residues that require cycle after cycle of cleaning and rinsing - the only thing left behind is ordinary oxygen. 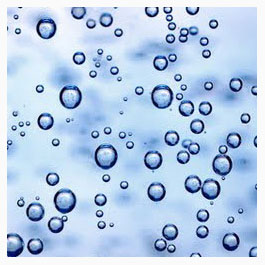 Ozone is highly effective in cold water, which saves a lot of energy and also enables applications, such as surface disinfection, where heating hot water in sufficient quantities is simply not feasible or too expensive.

Ozone is recognized as an antimicrobial disinfectant by the EPA and by the FDA for direct food applications as well as food processing surface disinfection.

Ozone applications are recognized as safe and effective when applied in compliance with NSF/ANSI Standard 50, OSHA and UL Lab standards.

Ozone is the Environmentally Preferred Sanitizer. 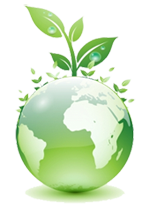 For all its inherent power, ozone sanitation has no negative impact on the environment, either for its operators or for the people who benefit from the disinfection process. Ozone benefits the environment both by reducing the use of energy to heat water and lowered chemical consumption and because it creates no harmful by products. The oxidation process reduces the ozone, leaving behind only oxygen.

Contact Kitmark P/L a they will advise you the best solution for you Ozone related issues.